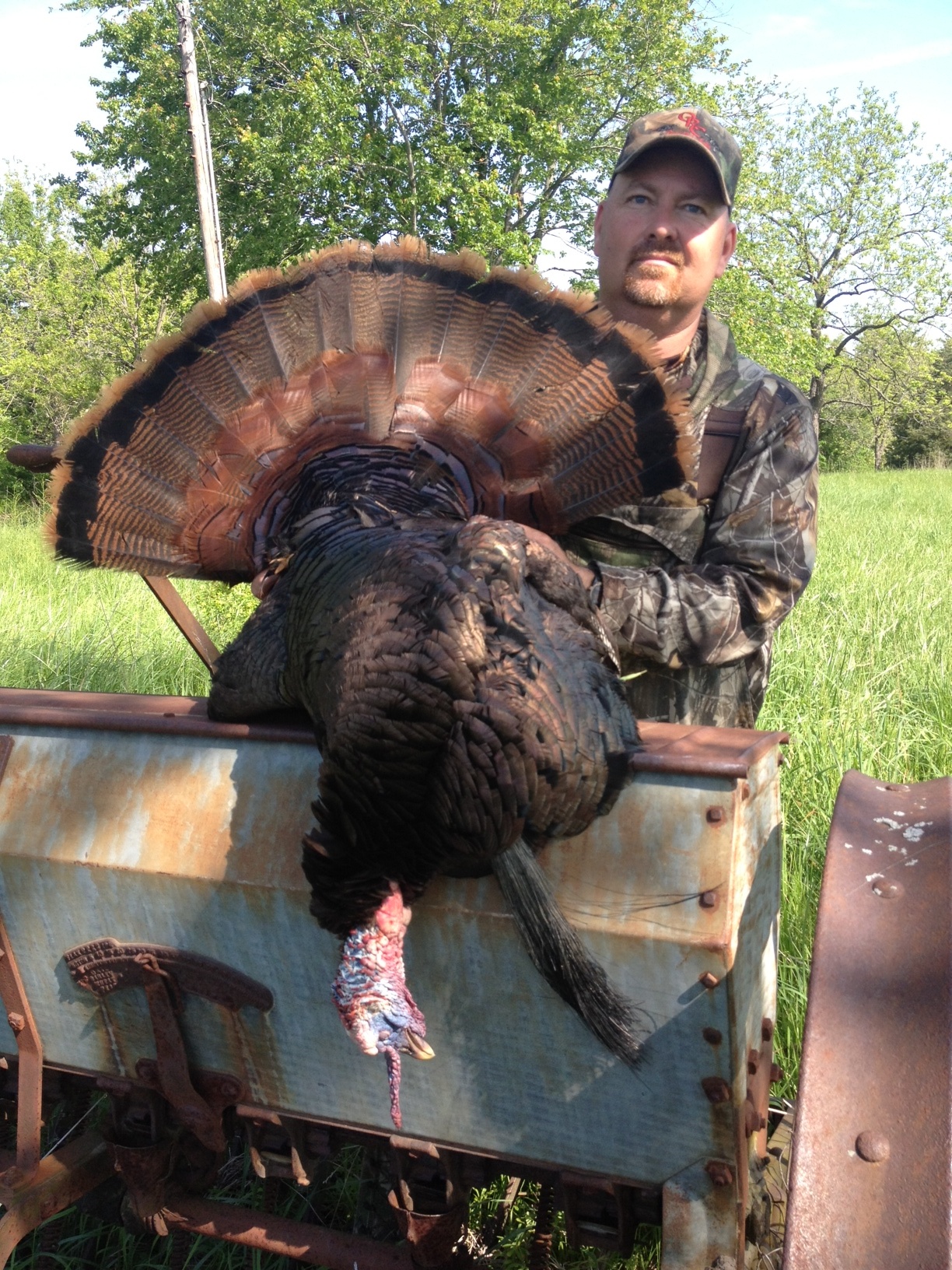 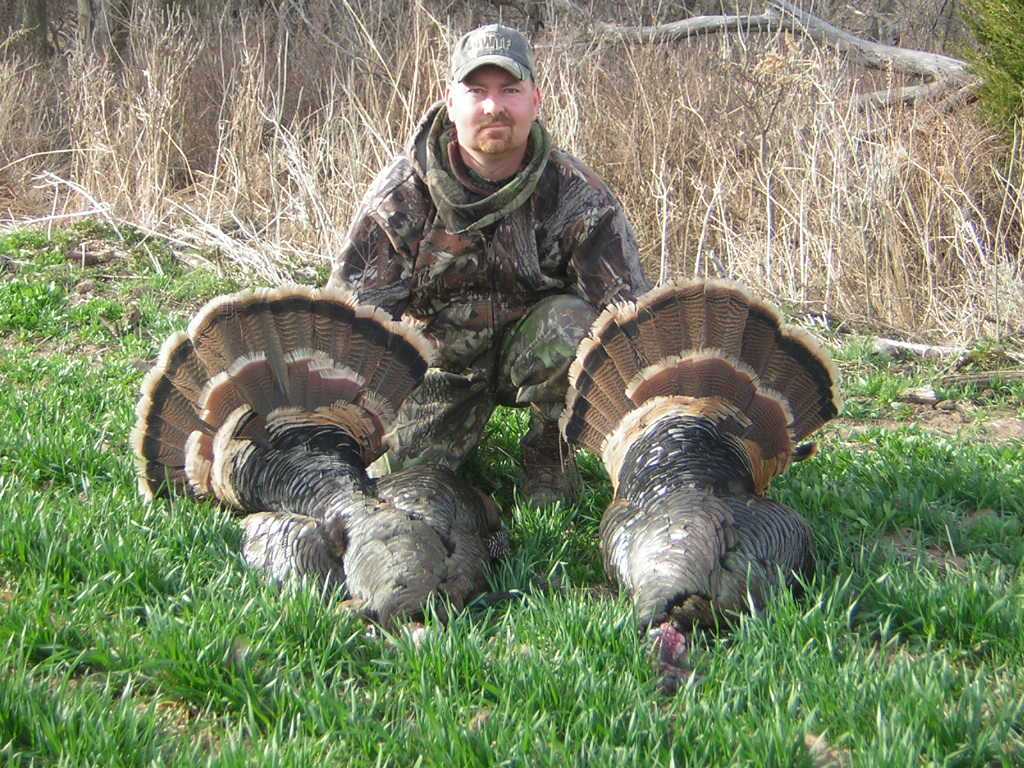 I’ve hunted many states over the years, but I am...

Wintertime finds me finalizing all of the hard work I...

Well after the winter we have just gone through I...

By LEONARD CUTBIRTH After around eleven years of turkey hunting...

It is February and the weather man is calling for...

As most of us continue to trudge through the winter...

During my past 35 years of turkey hunting in Missouri...

I do not read as much as I should these...

We are very proud to bring you our new Ozark...