Archive for the ‘Miscellaneous’ Category 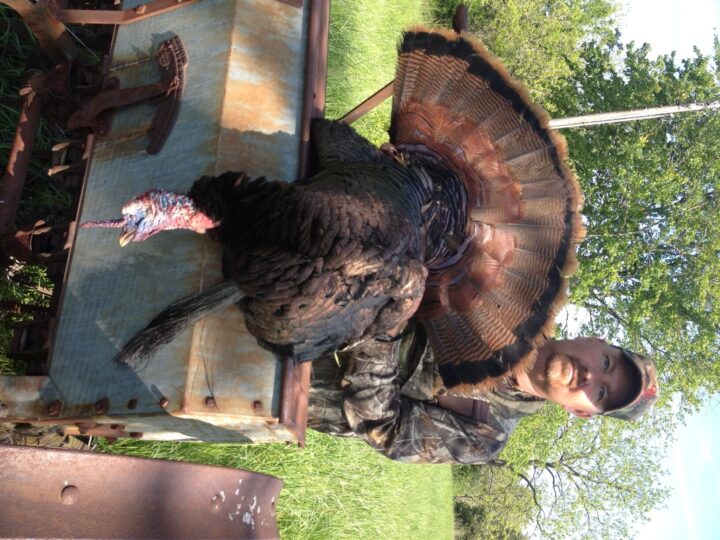 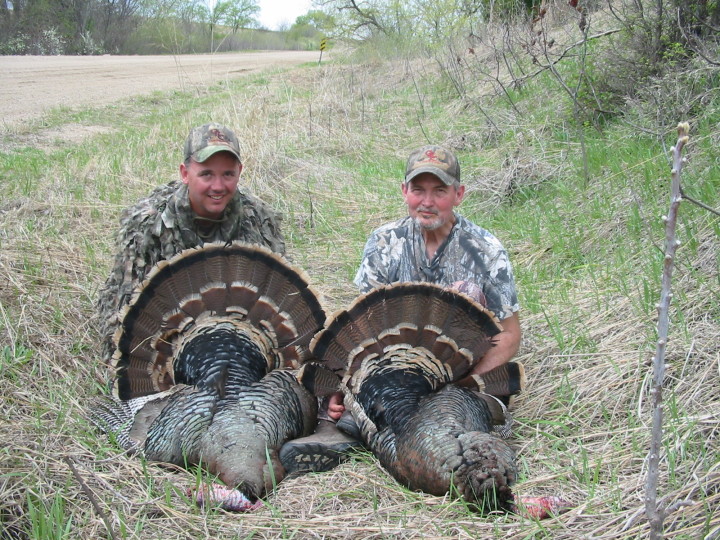 We are very proud to bring you our new Ozark Ridge Calls website and finally get a little better connected in the social network scene.  We are going to do our best to bring you the high quality communication in this forum that you find in our custom calls.  Our goal is to share our experiences, including our successes and the lessons all good turkey hunters learn each year.  I’m committed to posting often with timely information on calling and hunting wild turkey; and I think I’ll start by telling you a little about our business.  Ozark Ridge Calls began in 1989 by my father, Billy Green, in his home workshop.  Dad is still building calls one at a time in that same workshop.   We have learned some important things about calls and calling over the past 24 years in this business.  One of them is that every call is different; and to make calls that are truly better you have to assemble the various components by hand and listen to what is being made.  We never sell a friction call without testing it.  We find that one striker that sounds great on one call, may not work well on another.  One wood type, surface angle or component on the push button call might not work on the box call.   24 years of making calls has taught us that hand tuning our friction calls and continually refining the stretch, reed alignment and signature cuts in our mouth calls ensure the quality that we demand and that our customers want.   Stay tuned, and until next time drop us an email with questions or hot topics.  Thanks for visiting our site!!!